Click the button to download a Zip file with instructions and a full set of STL printer files to replicate this project:

How high is my kite? Hopefully not so high that it is breaking the law! In theory you could estimate the altitude by combining a measurement of the line angle with a knowledge of the length paid out and use Pythagoras’ equation for a triangle. This is easy if you recall the ditty given to us by my Maths Teacher at school:

“The squaw on the hippopotamus equals the sum of the squaws sat on the other two hides”.

If, like me you don’t own any squaws or a hippo then a better idea is to make a barometric altimeter based on a pressure sensor and data logger. Sparkfun’s Openlog Artemis and Barometric Pressure Sensor are a great way to achieve this without any tedious soldering or coding. A short flexible cable connects the boards and readings of air pressure are stored on an SD card as soon as power is applied.

All components for my altimeter module are shown here.  The logger and sensor are attached to two carrier boards that to fit inside a streamlined capsule that has a red TriTaper adapter underneath. The lid is secured to the casing with a pair of M3 screws that engage with corresponding threaded inserts and is removed for access the SD card. 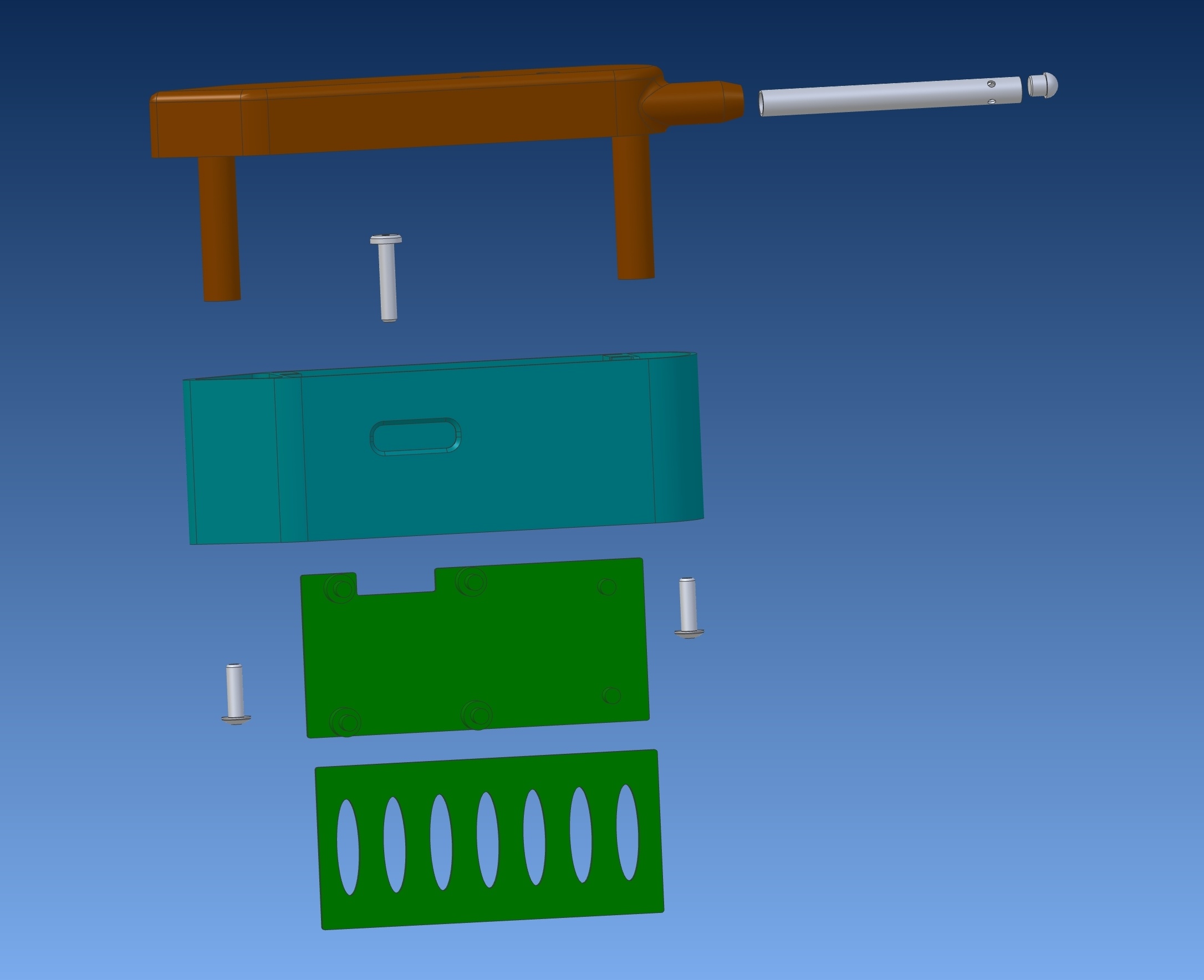 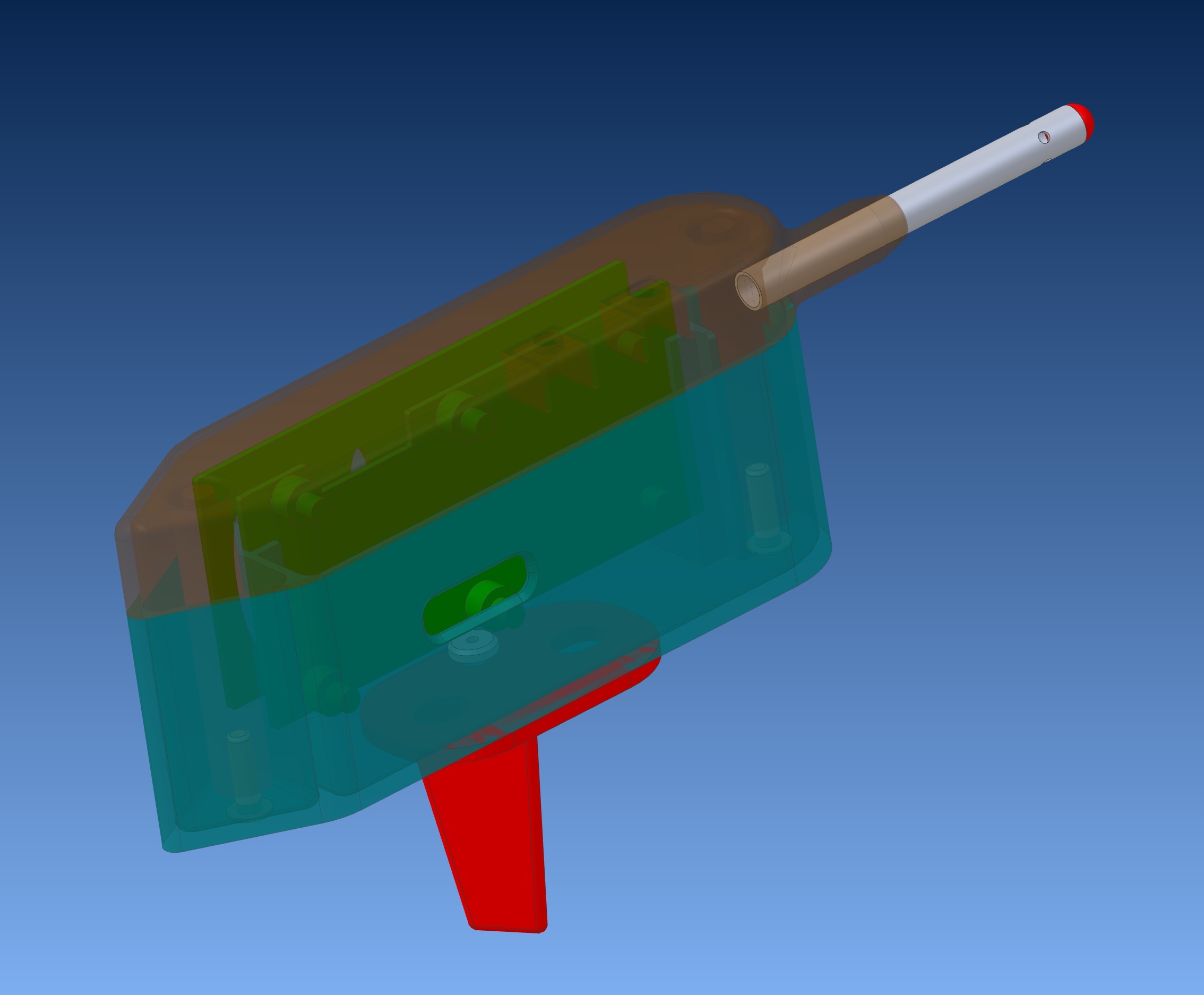 Partial, transparent model of the altimeter

A key question when designing an altimeter, whether it be for an airliner or kite, is where best to measure the air pressure or, more specifically, the ambient air pressure not disturbed by the passage of the aircraft or the kite. Considerable effort goes into addressing this problem when finding the optimum location for an aircraft’s Static Port, i.e. the place where the pressure is truly ambient and not affected by the roll, pitch, yaw or speed of the craft. See for example the article by Reinhard Metz:

Unfortunately I don’t have access to a wind tunnel and so had to rely in guesswork when locating the static port for this unit. Common sense suggests that the airflow, and therefore the pressure, will be least disturbed if measured well ahead of the moving object (in our case the electronic enclosure). In this design the static port comprises an array of 6 small holes located 50mm ahead of the enclosure on a streamlined tubular probe that projects ahead into the airflow. A collar is fitted inside the probe into which is sealed a 3mm, flexible, PVC tube. This tube feeds the air pressure to the barometric module via a manifold glued over the sensor chip. It is important that this manifold is sealed to the board to ensure that it is the probe’s pressure that is measured, rather than that inside the enclosure (which may not be ambient).

By default the Artemis logger logs a header line, real-time, inertial readings and other parameters not of immediate interest. A terminal program is used to configure the logger to isolate the data stream required, in this case real-time, temperature and pressure at a rate of 5Hz which gives sufficient temporal resolution.

I have written a BASIC program to calibrate, scale and plot data from the SD card as graphs that accompany flight videos on the GALLERY page. My code is included in the ZIP file here. 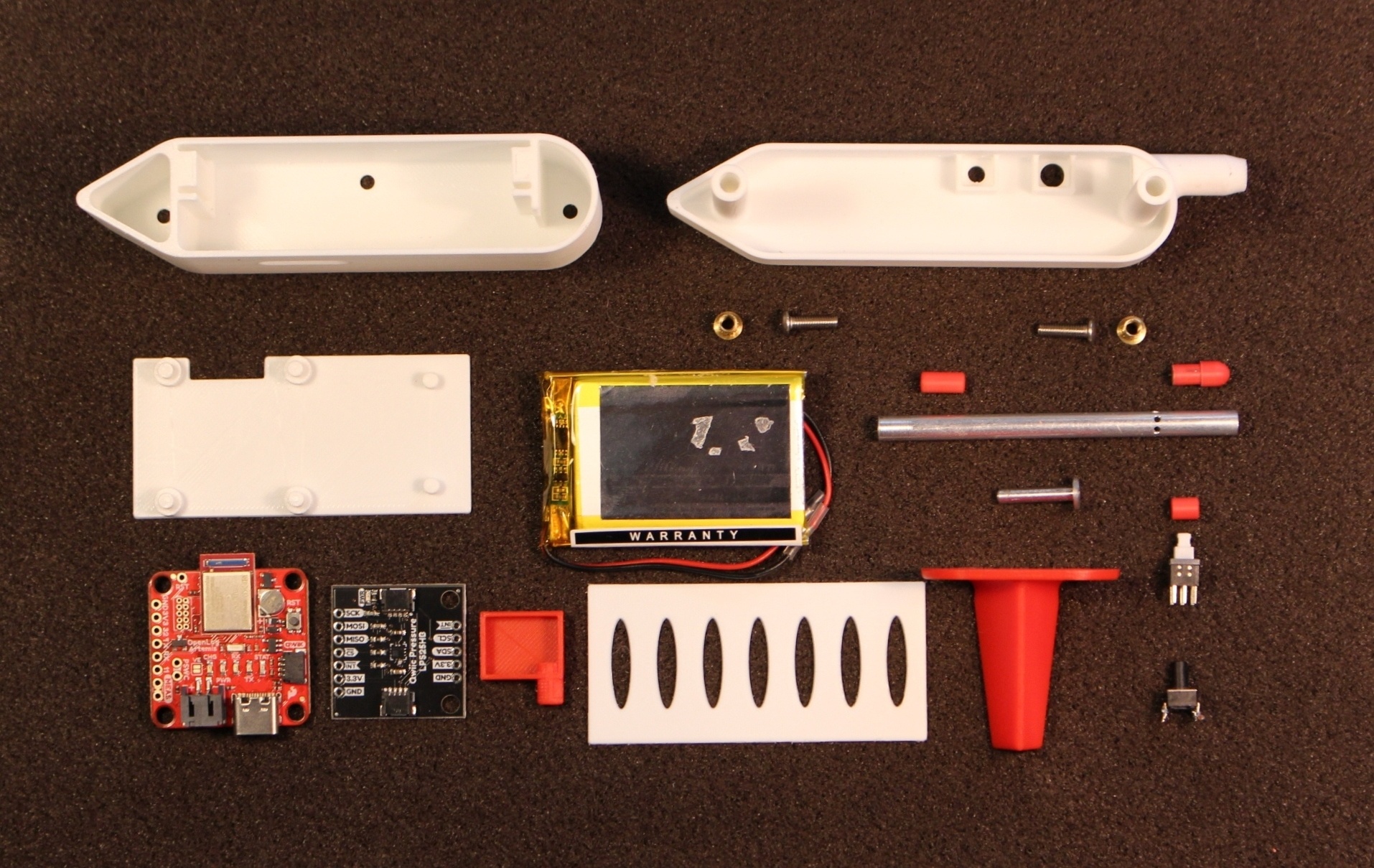 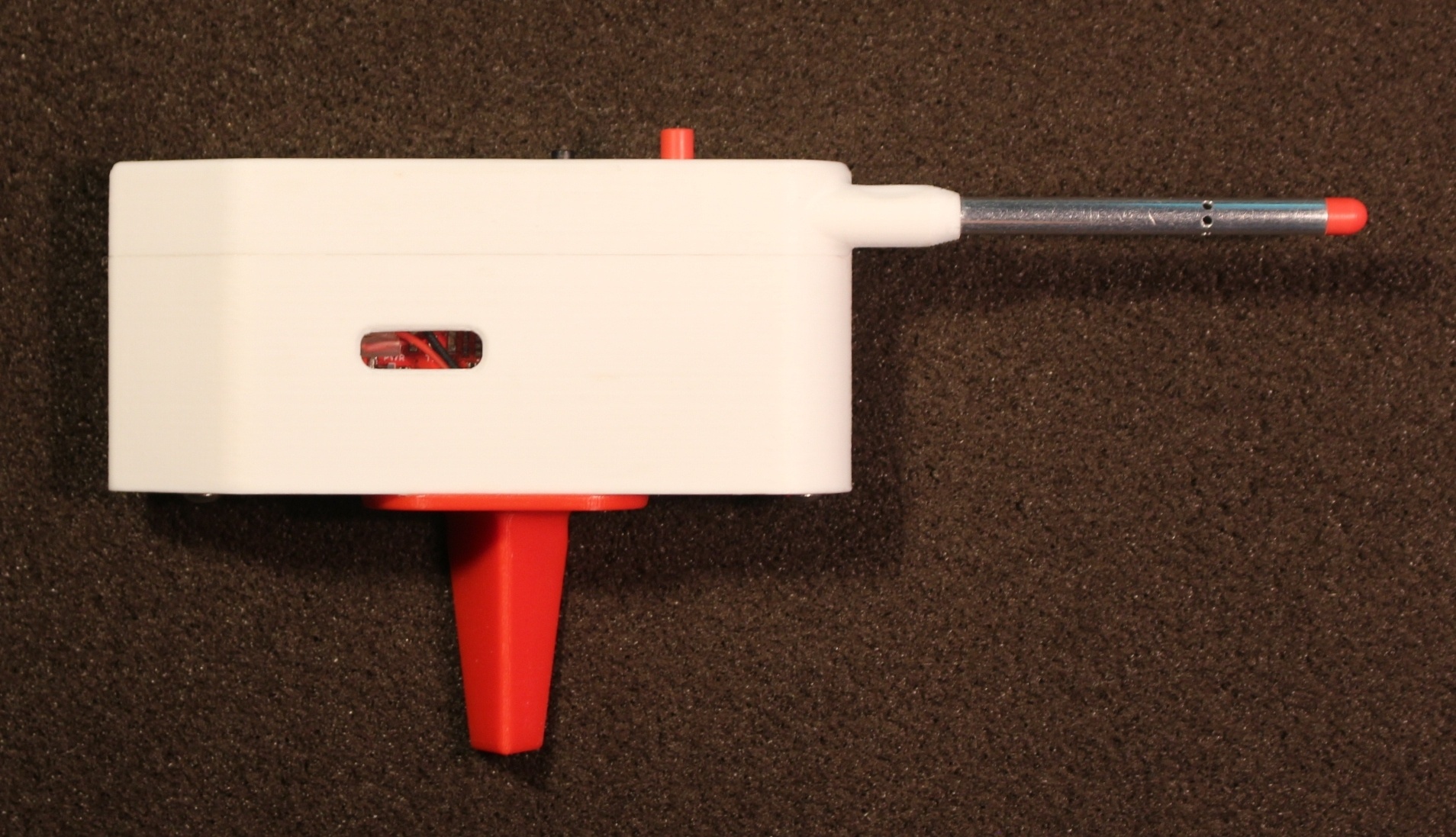